The top 25 Weird Websites: When a Site is Far From Normal.

The top 25 Weird Websites: When a Site is Far From Normal

The top 25 Weird Websites: When a Site is Far From Normal

The top 25 Websites of the Weird: When a site is far from the mainstream According to Merriam-Webster, “weird” is an adjective meaning something that is uncanny, mysteriously strange or fantastic. Weird may imply an unearthly or supernatural strangeness or it may stress peculiarity or oddness, according to the dictionary. In the world of websites, weird takes on a whole new dimension of the bizarre. Maybe it’s a sign of the times, but there seems to be a glut of websites popping up that serve a, how shall we say it, select audience. Let’s face it. These sites are weird. They are quirky, and they serve some not so obvious purposes.  Let’s look at some websites that not only venture outside the box, they flat out go down the rabbit hole and beyond: 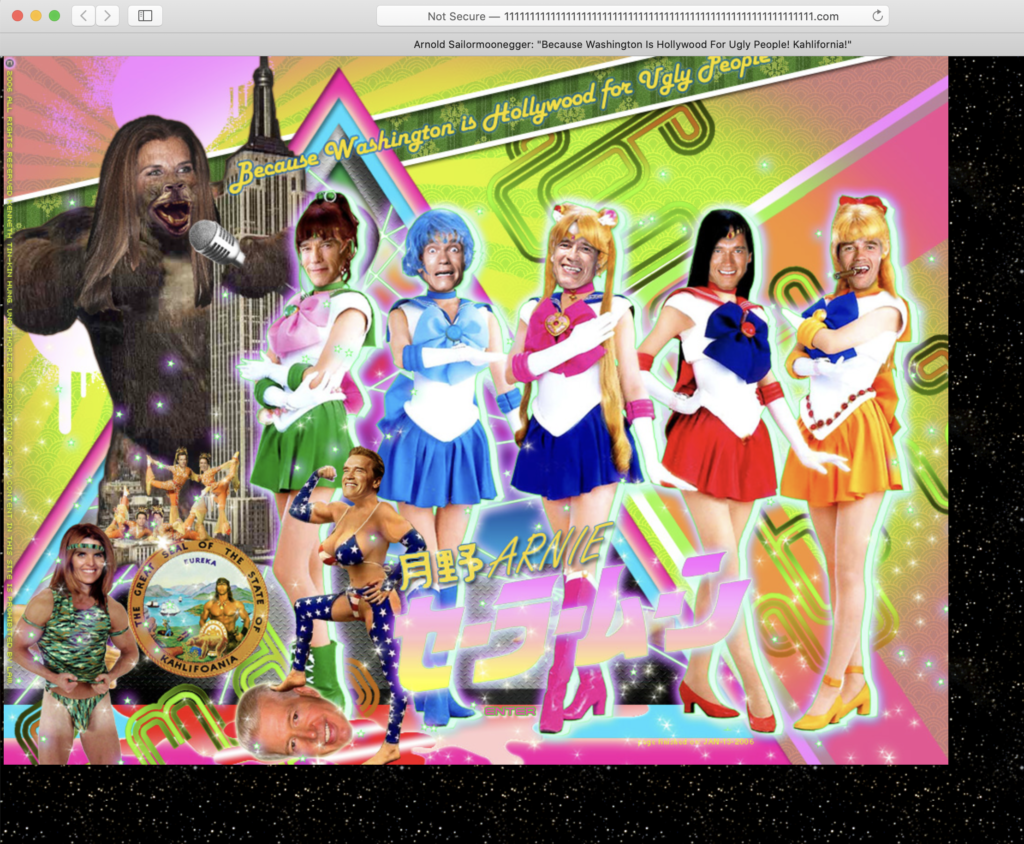 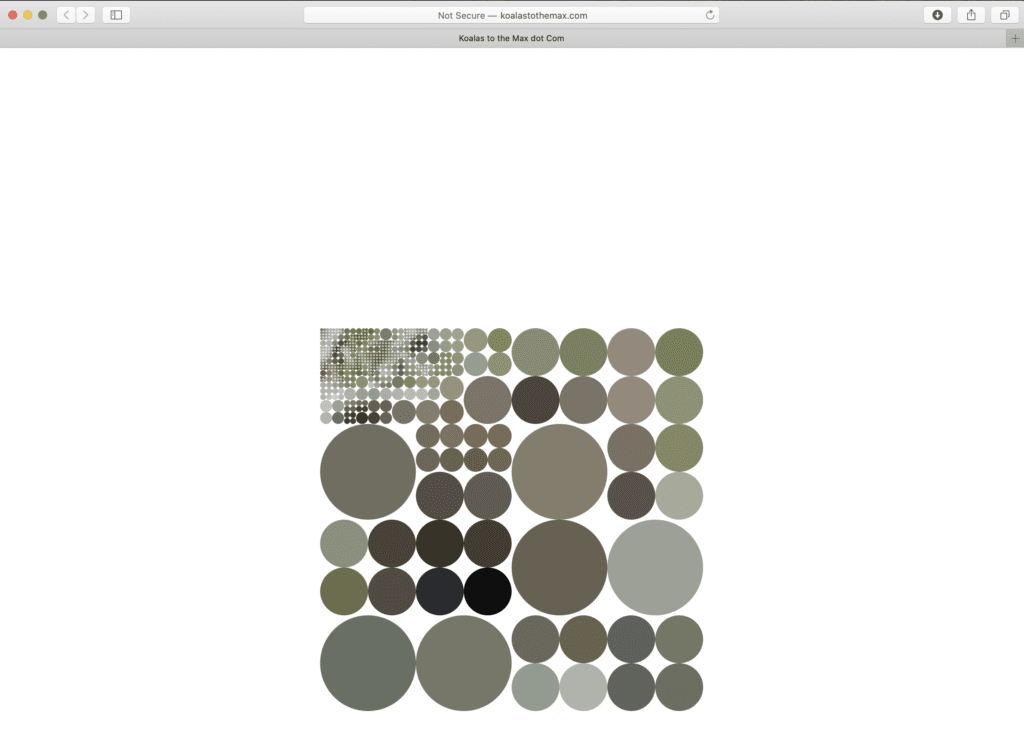 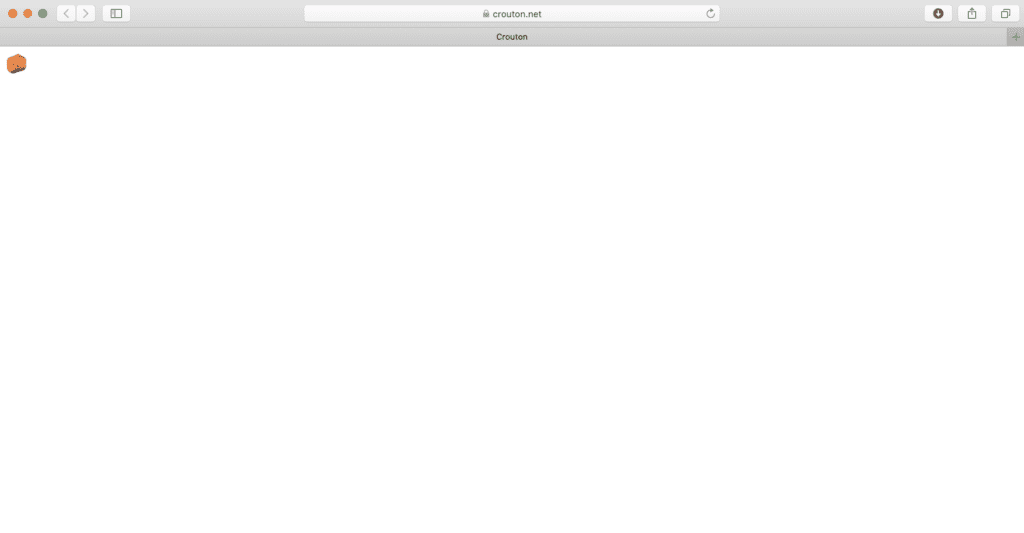 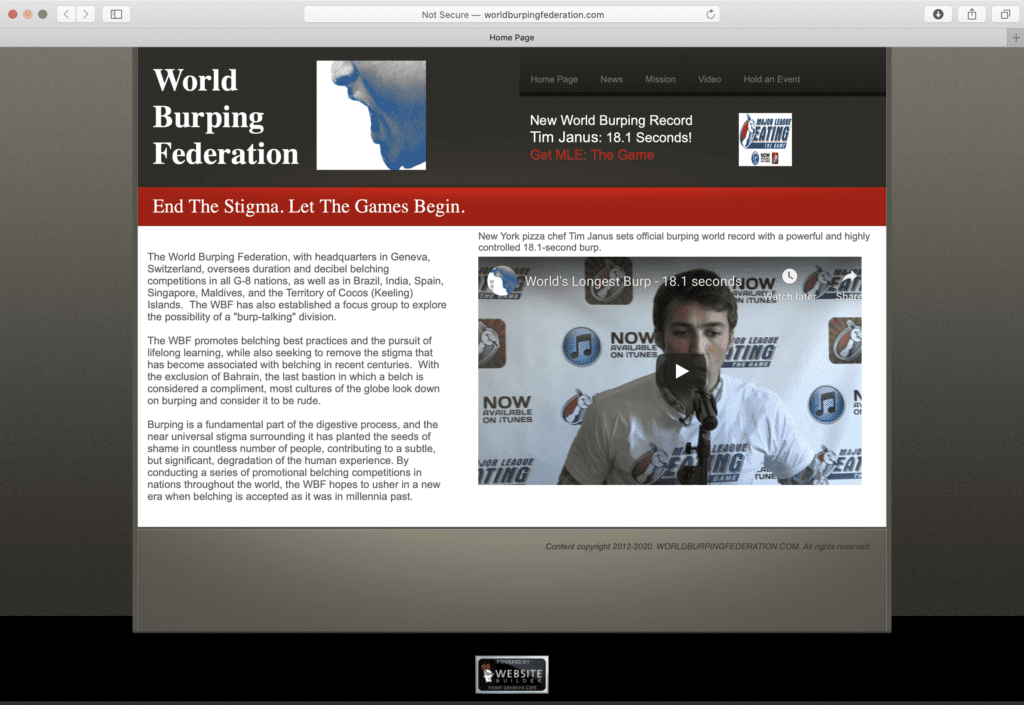 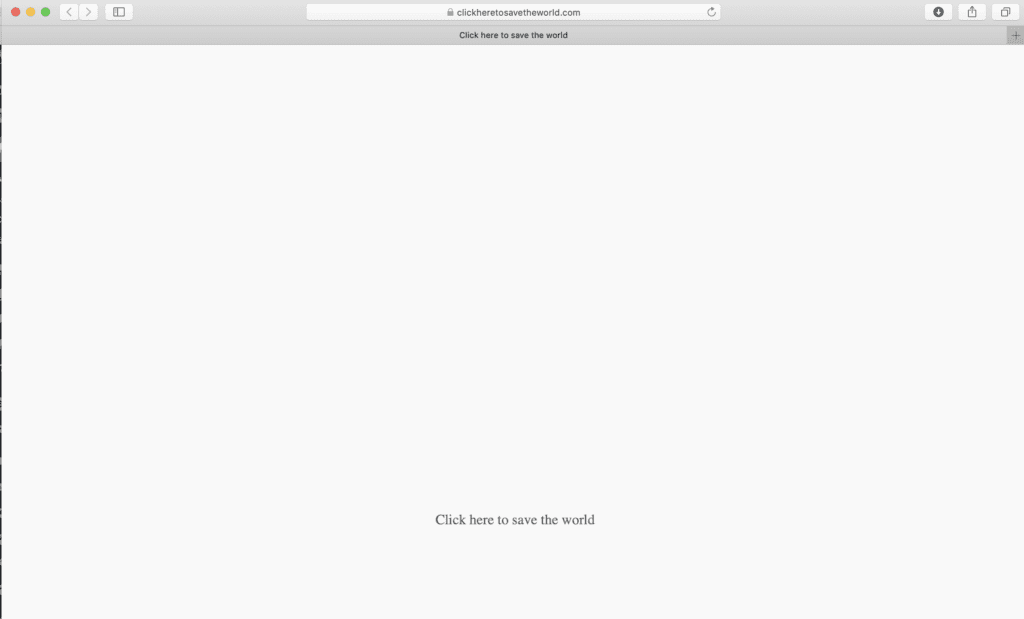 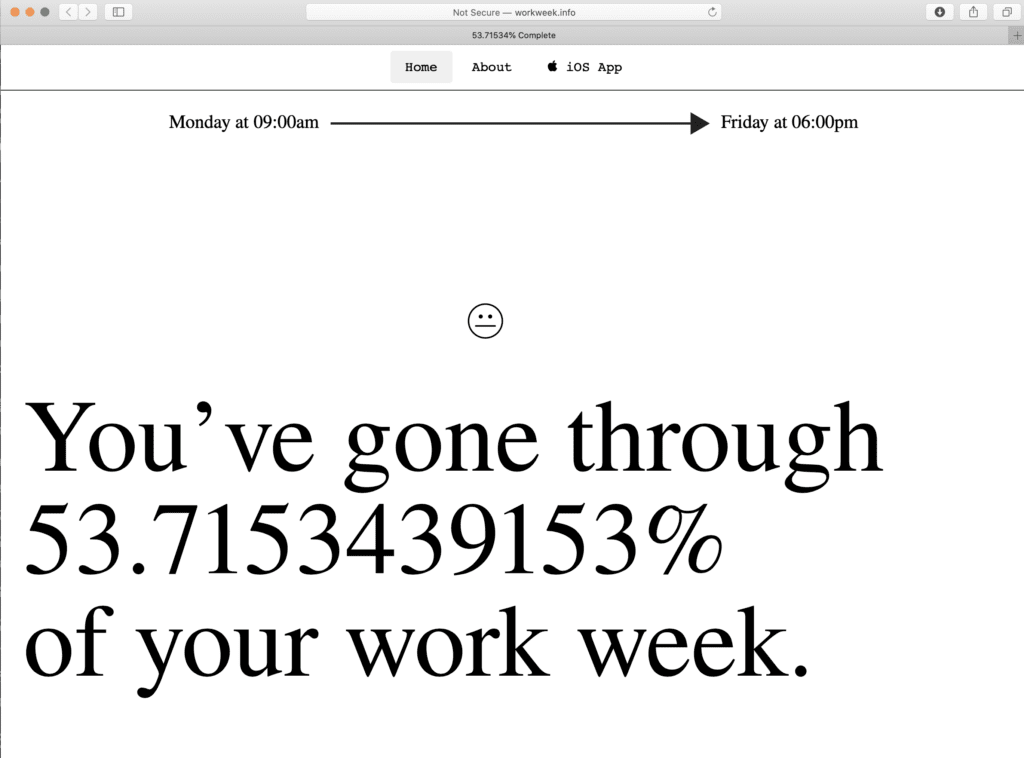 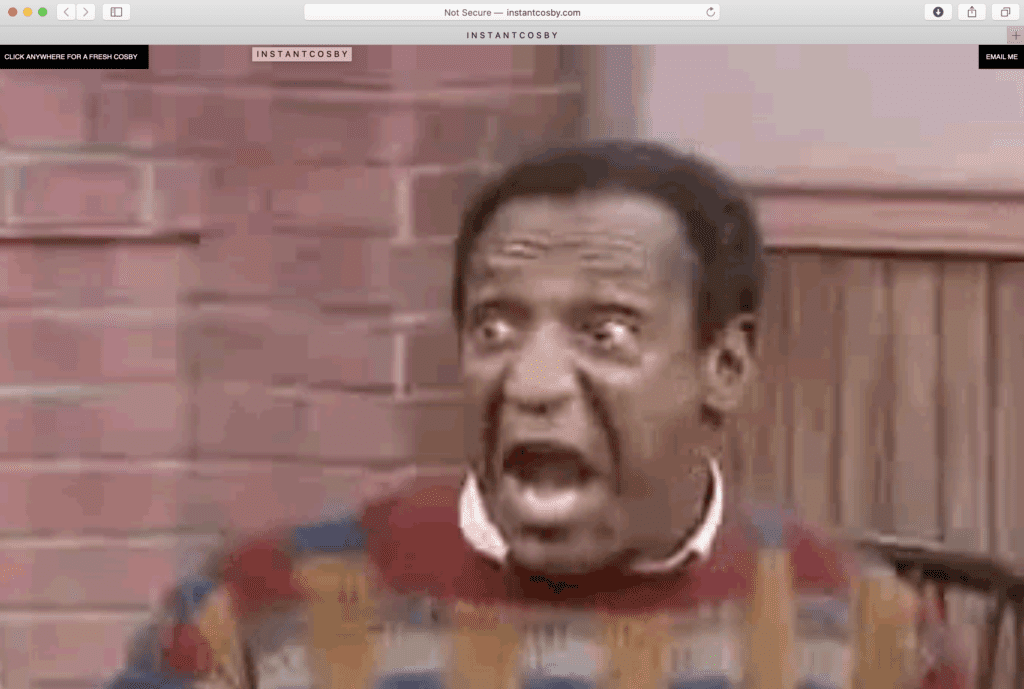 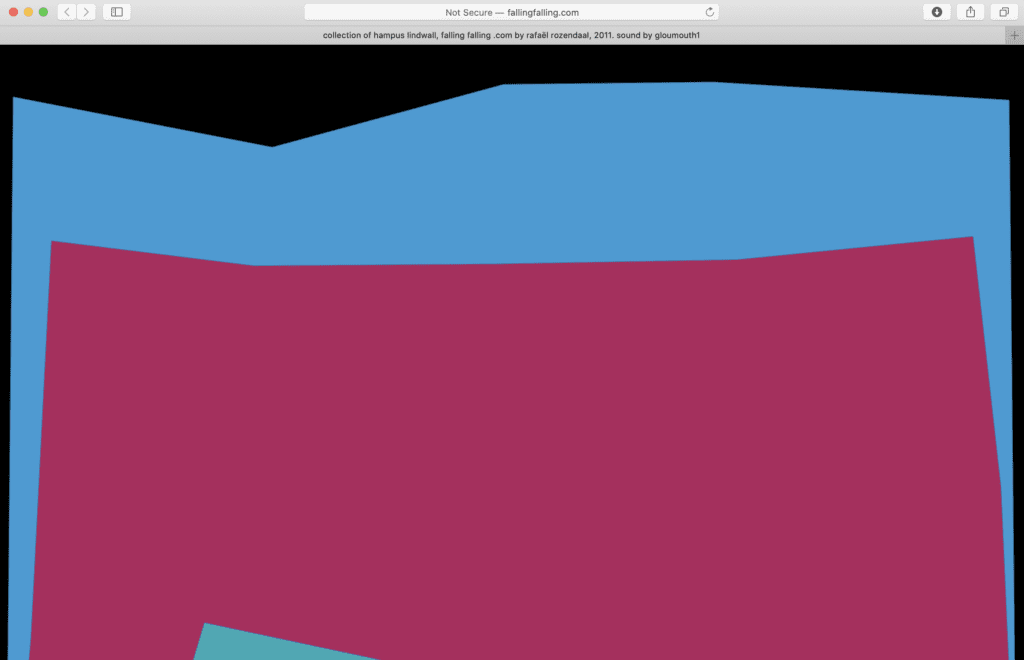 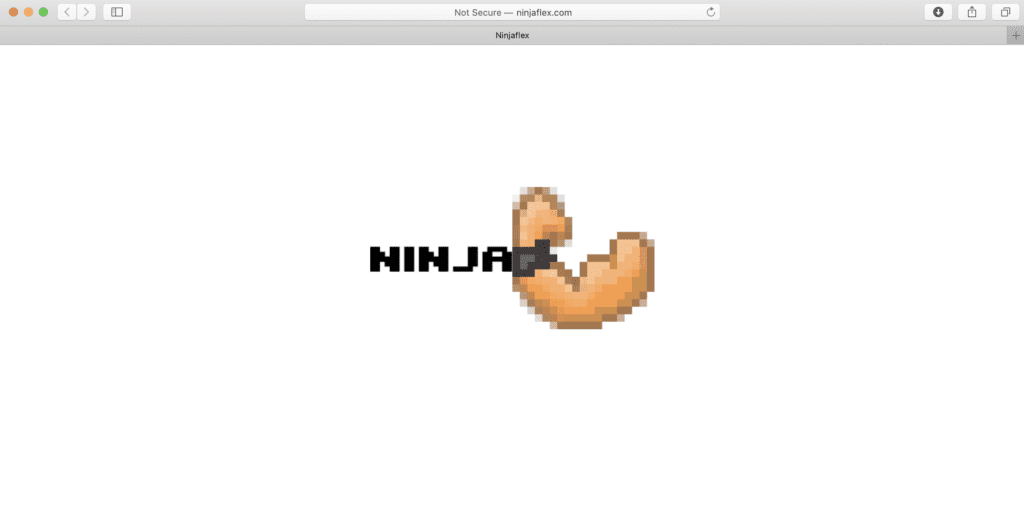 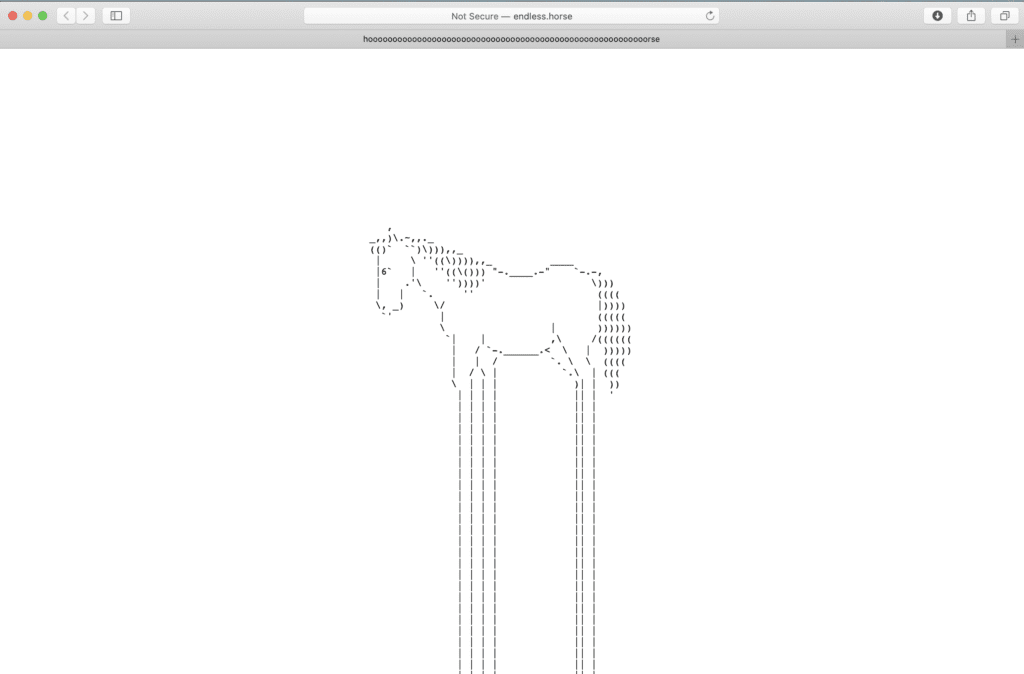 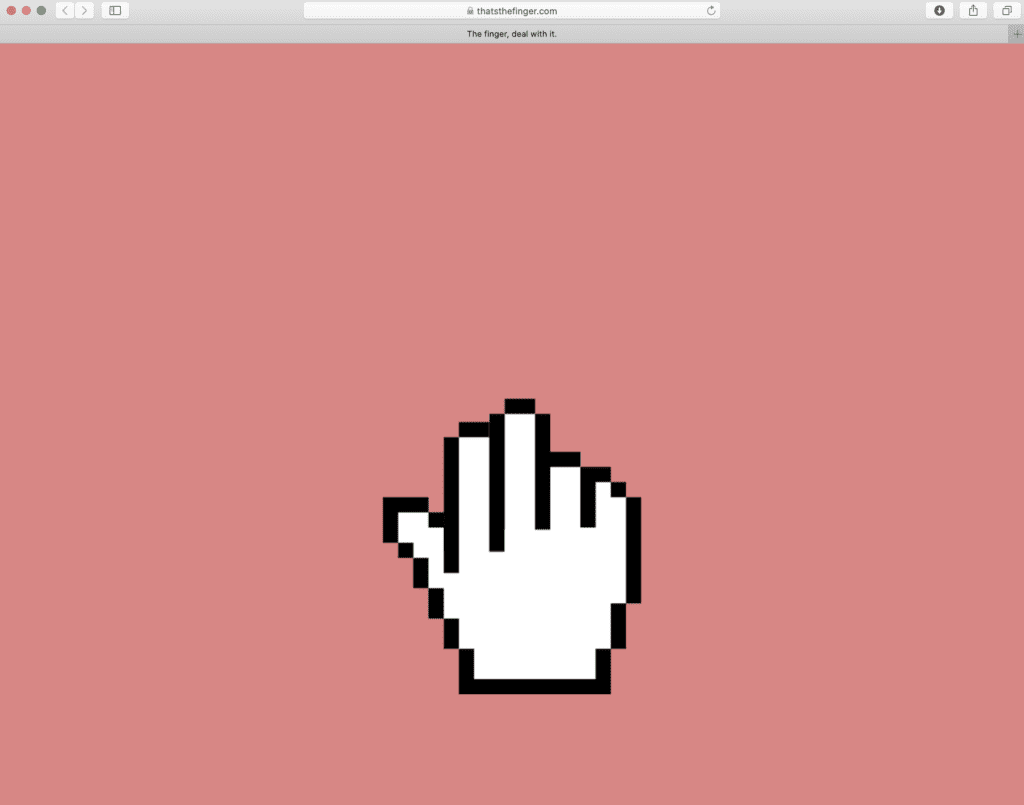 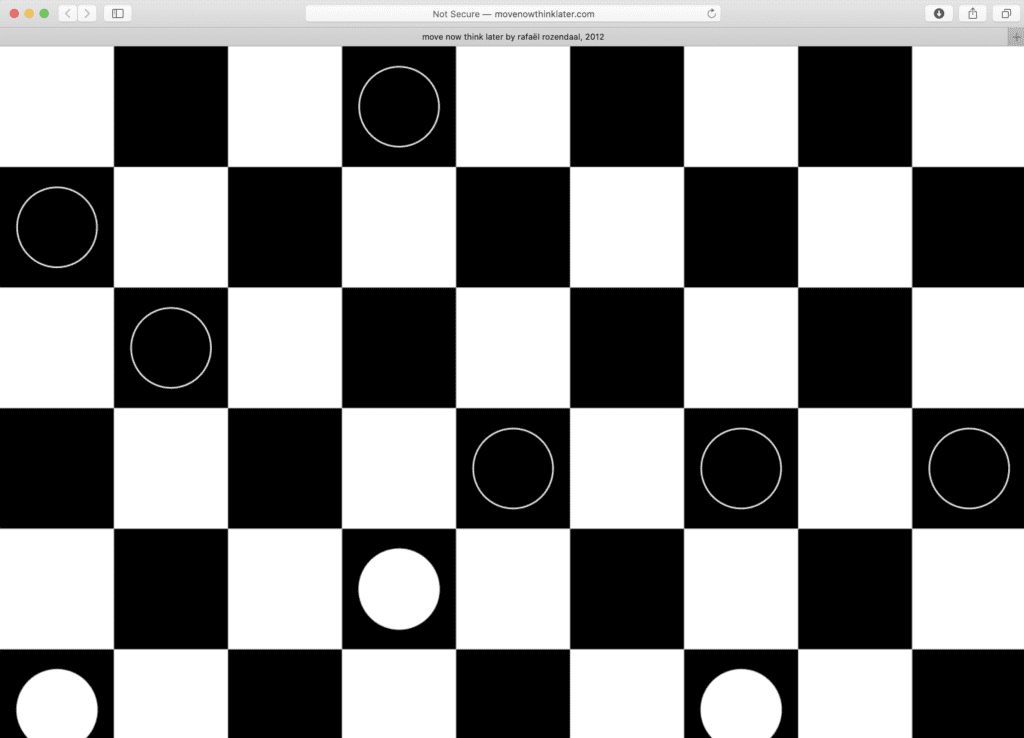 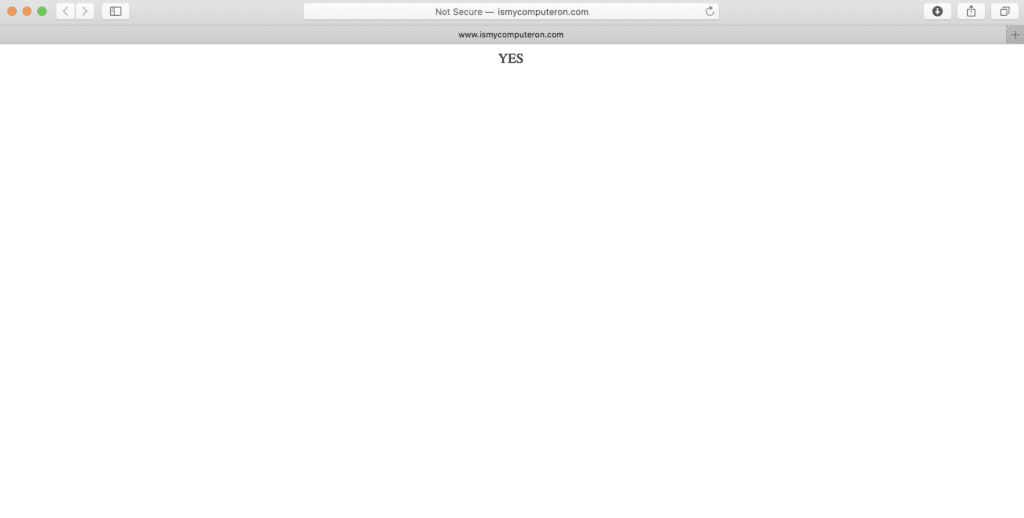 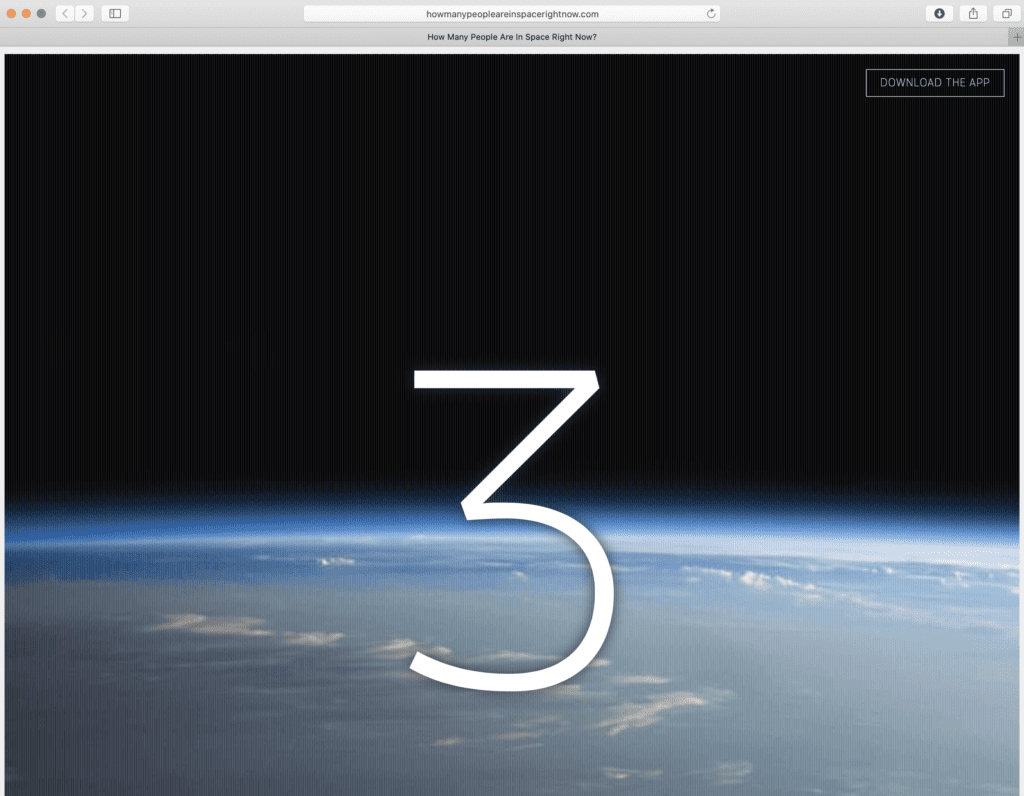 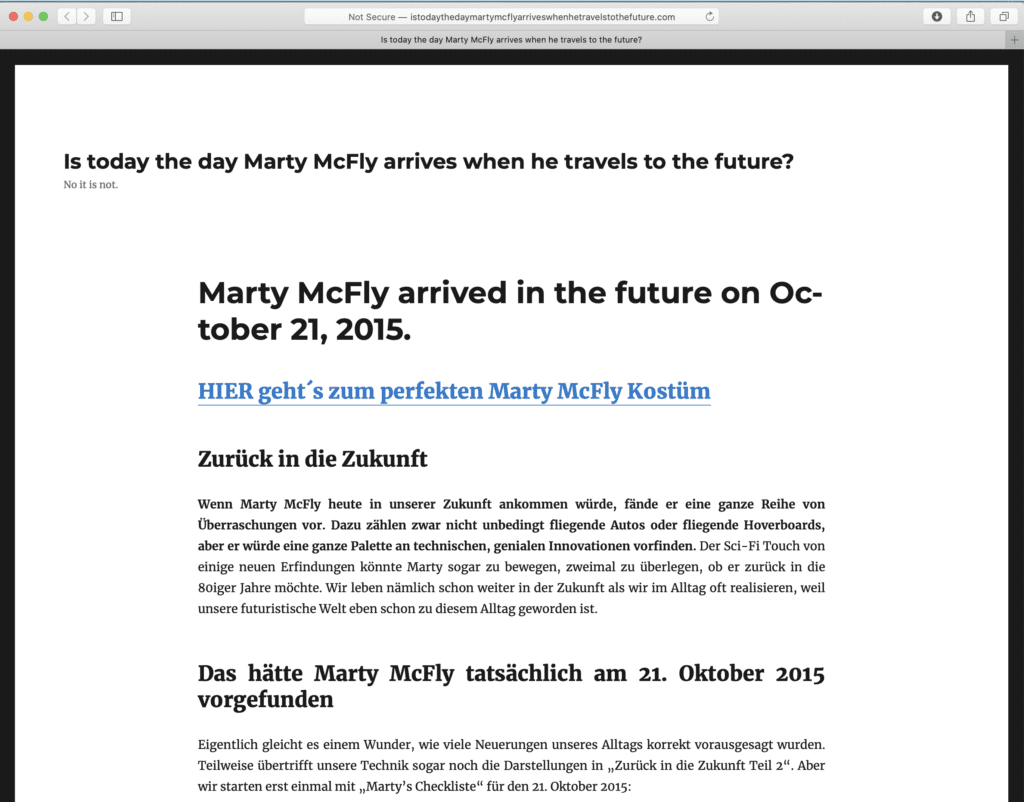 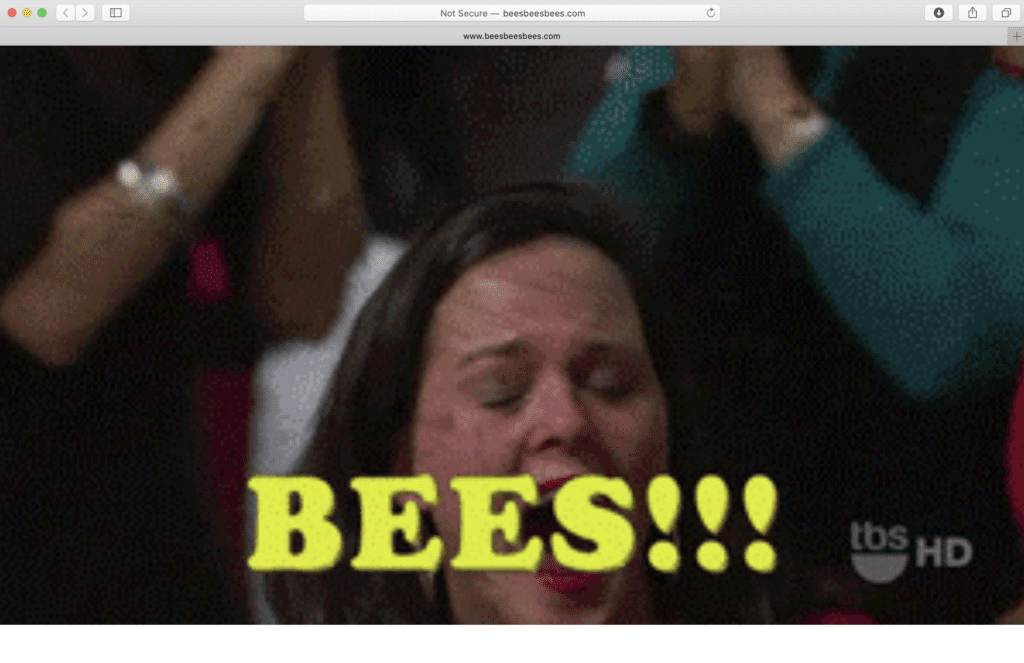 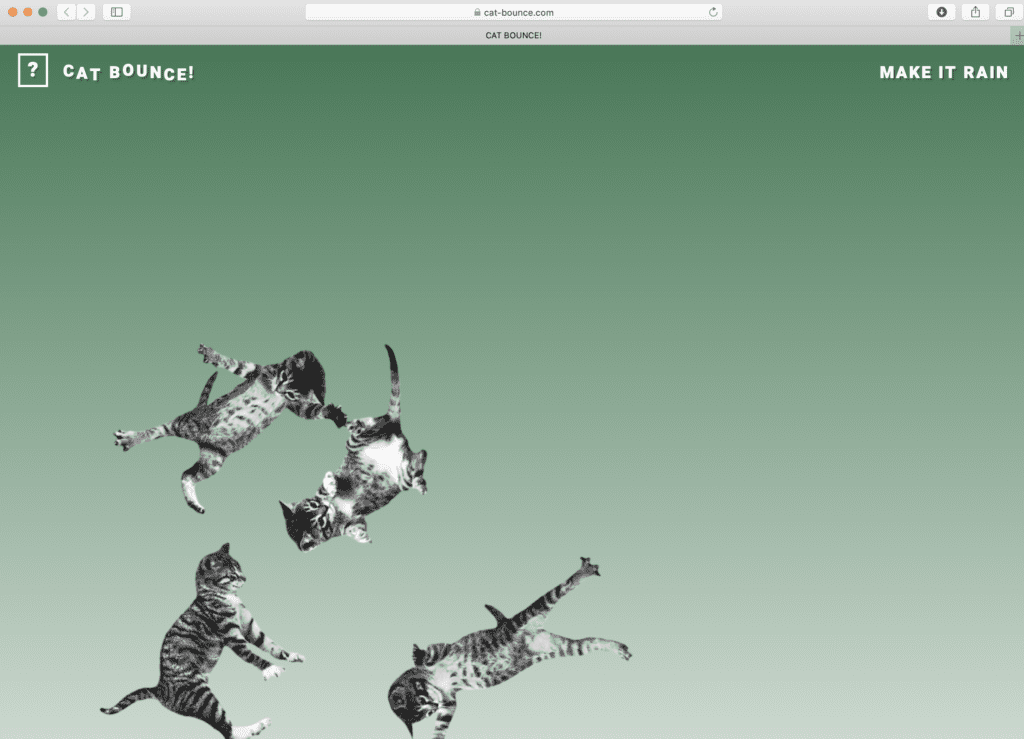 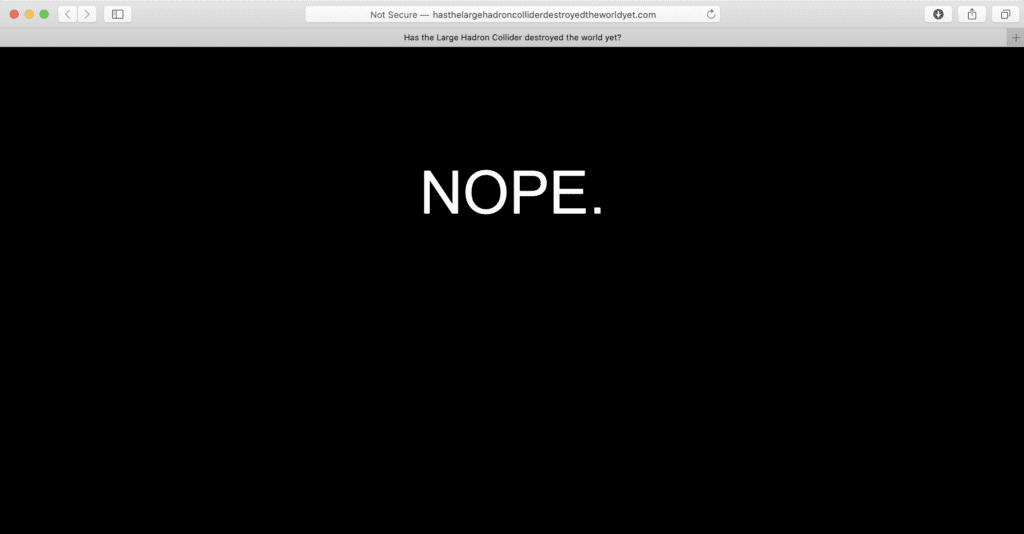 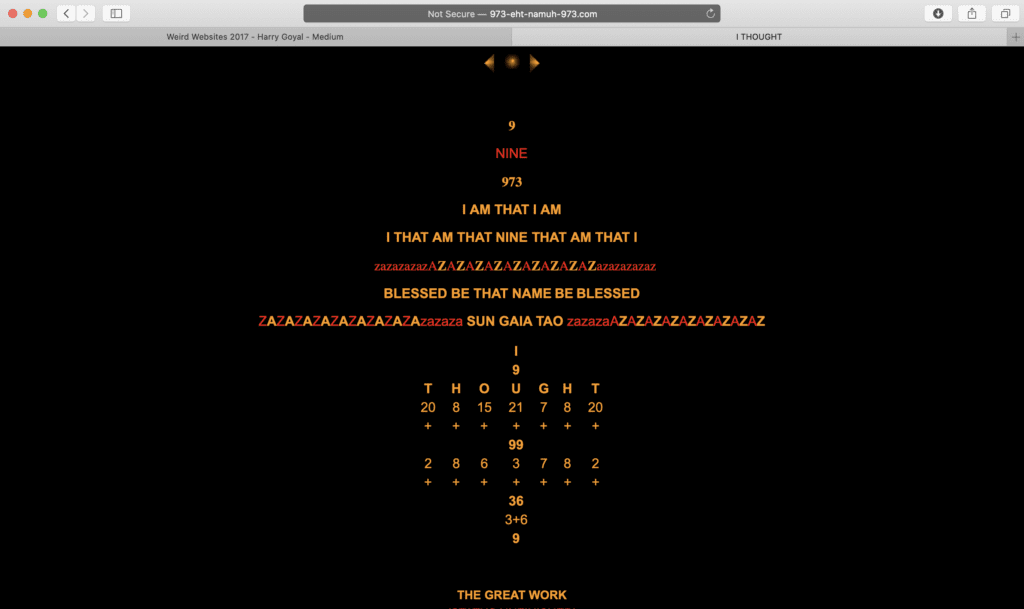 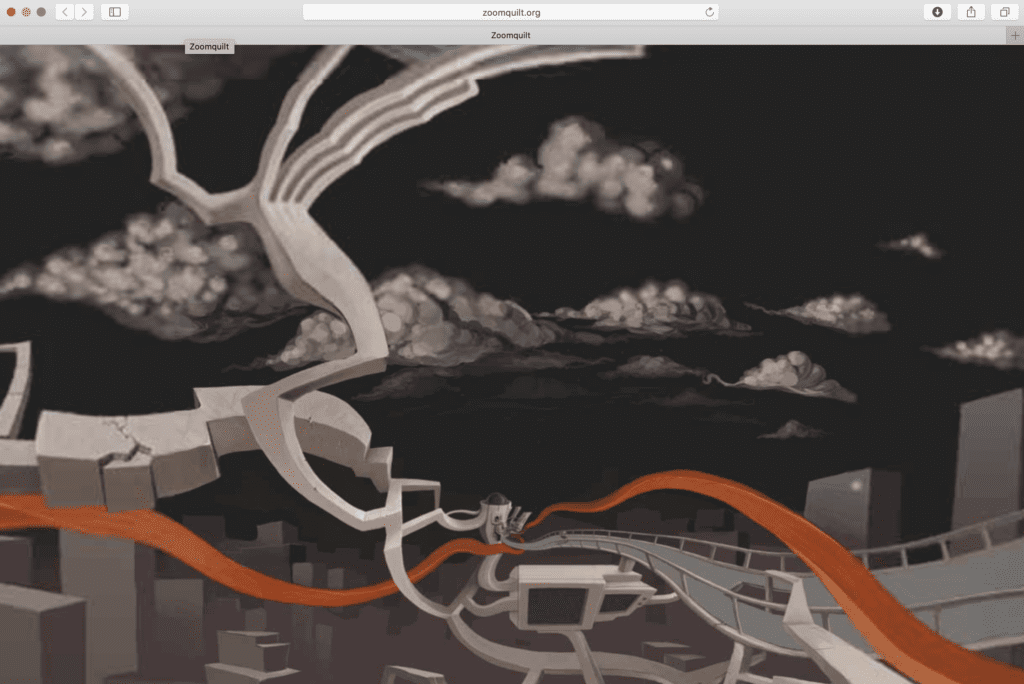 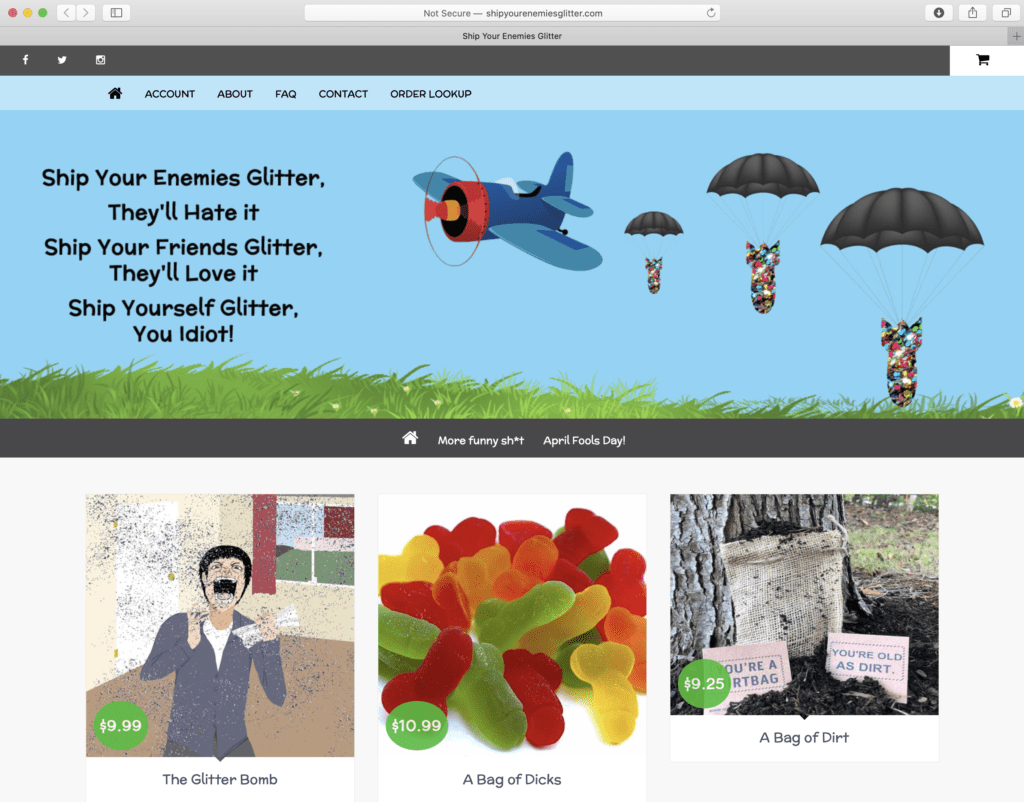 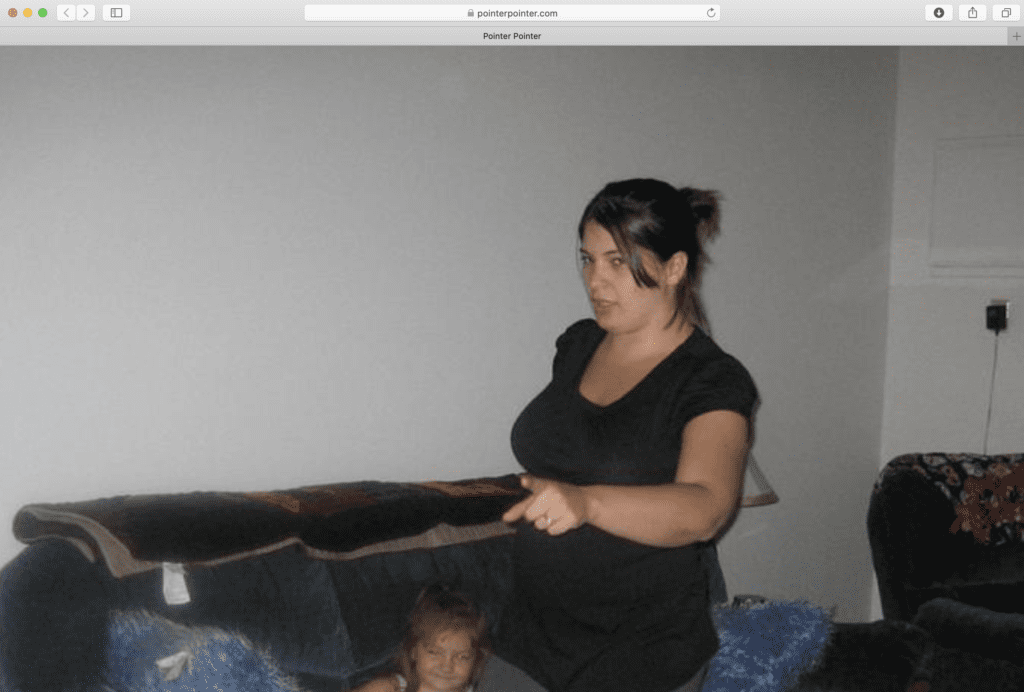 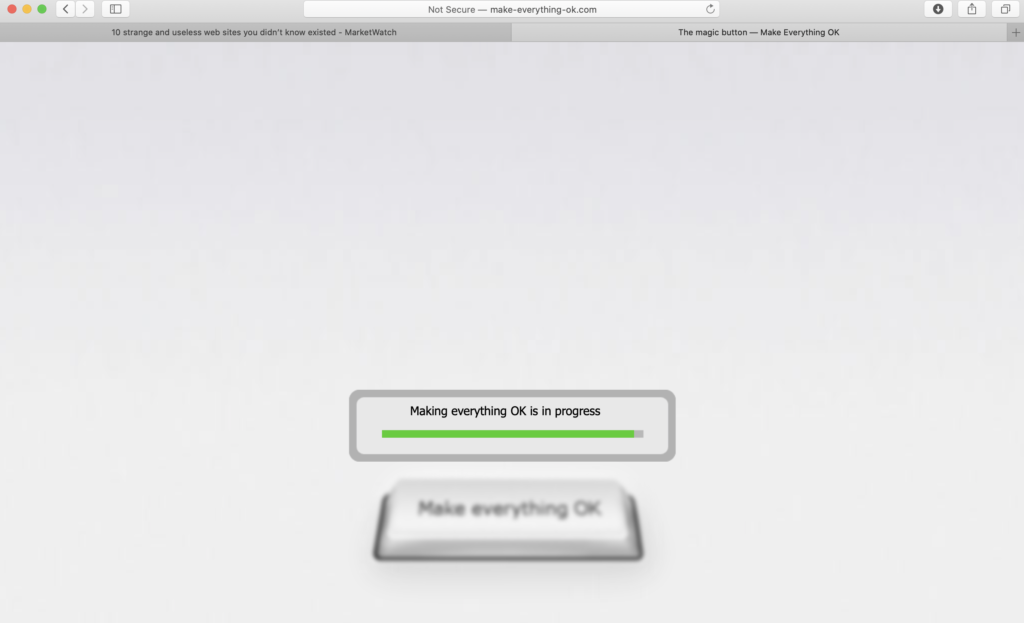 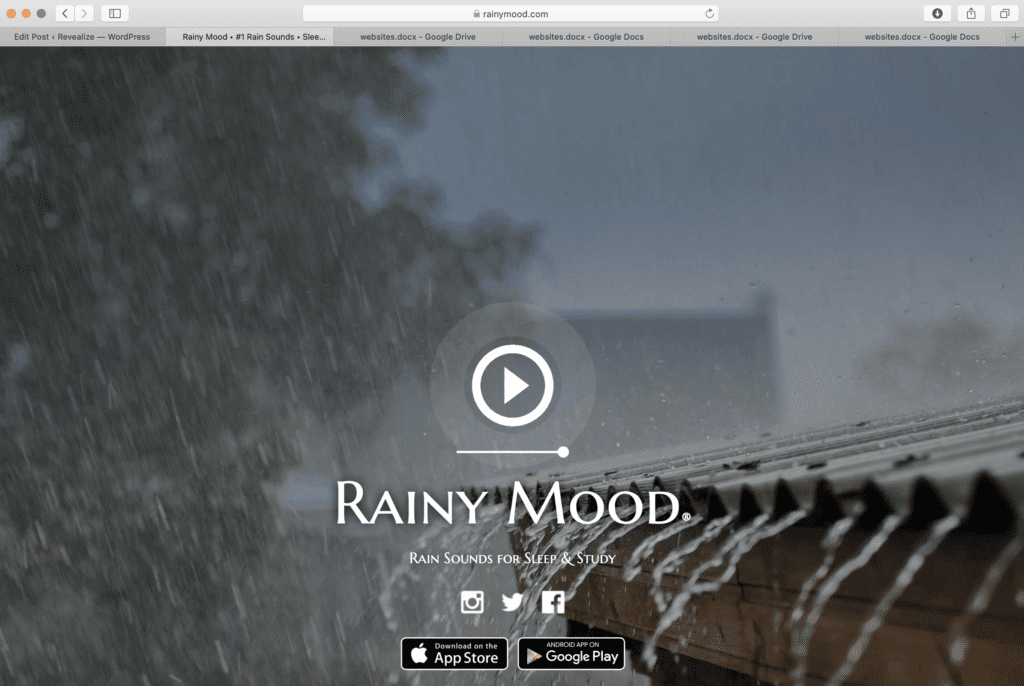 There you have it. Our top 25 websites of the weird. They are odd. They are out of the mainstream. Some of them are extremely creative and some are downright puzzling. The Internet is a great tool. Vast amounts of information on a wide range of topics are only a click away. Obviously, there are also a lot of websites that speak to the quirky, abnormal side of human behavior. When you are ready to build your own website, whether for business, hobby, or an out-of-the-ordinary topic of your own, Revealize can make bring your ideas to reality

Value ladders and How They Help Sales

Everything You Need to Know About a Positioning Statement

Best Tech Websites to Inspire Your Next Project